Hoser Hockey is a retro arcade hockey game set on the frozen lakes of Canada. Create your own teams and challenge your friends or the AI in fast paced shinny action. Designed around multiplayer, Hoser Hockey features up to eight player games both locally and online.

Hoser Hockey was created by Sam Haliburton with art by Mark Capello. Initially an exercise in networking protocol design, the game took shape over several years as an homage to classic titles like Ice Hockey and Blades of Steel for the NES.

This is the first solo release for Sam Haliburton, who is a former AAA game developer turned hobbyist. 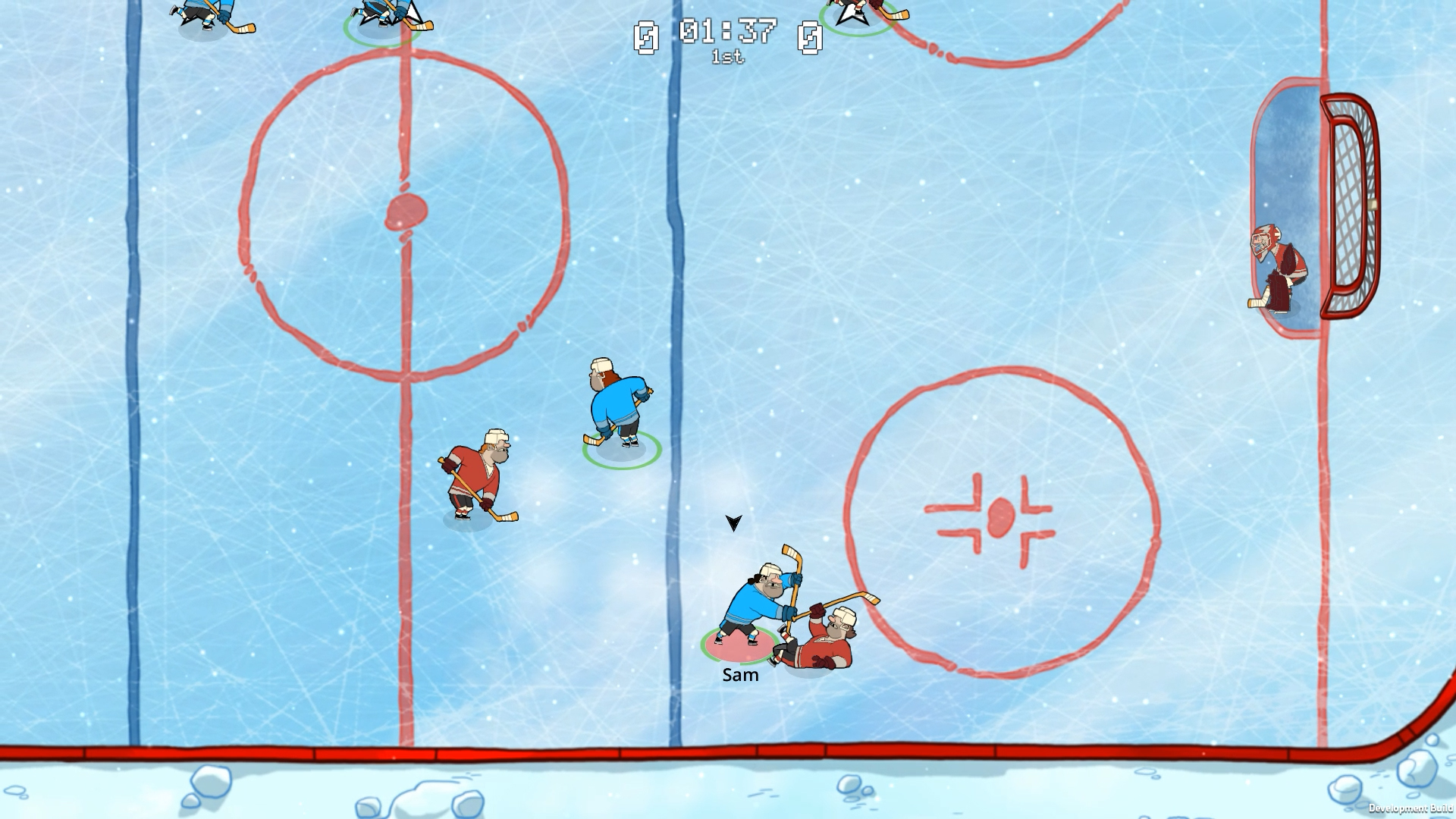 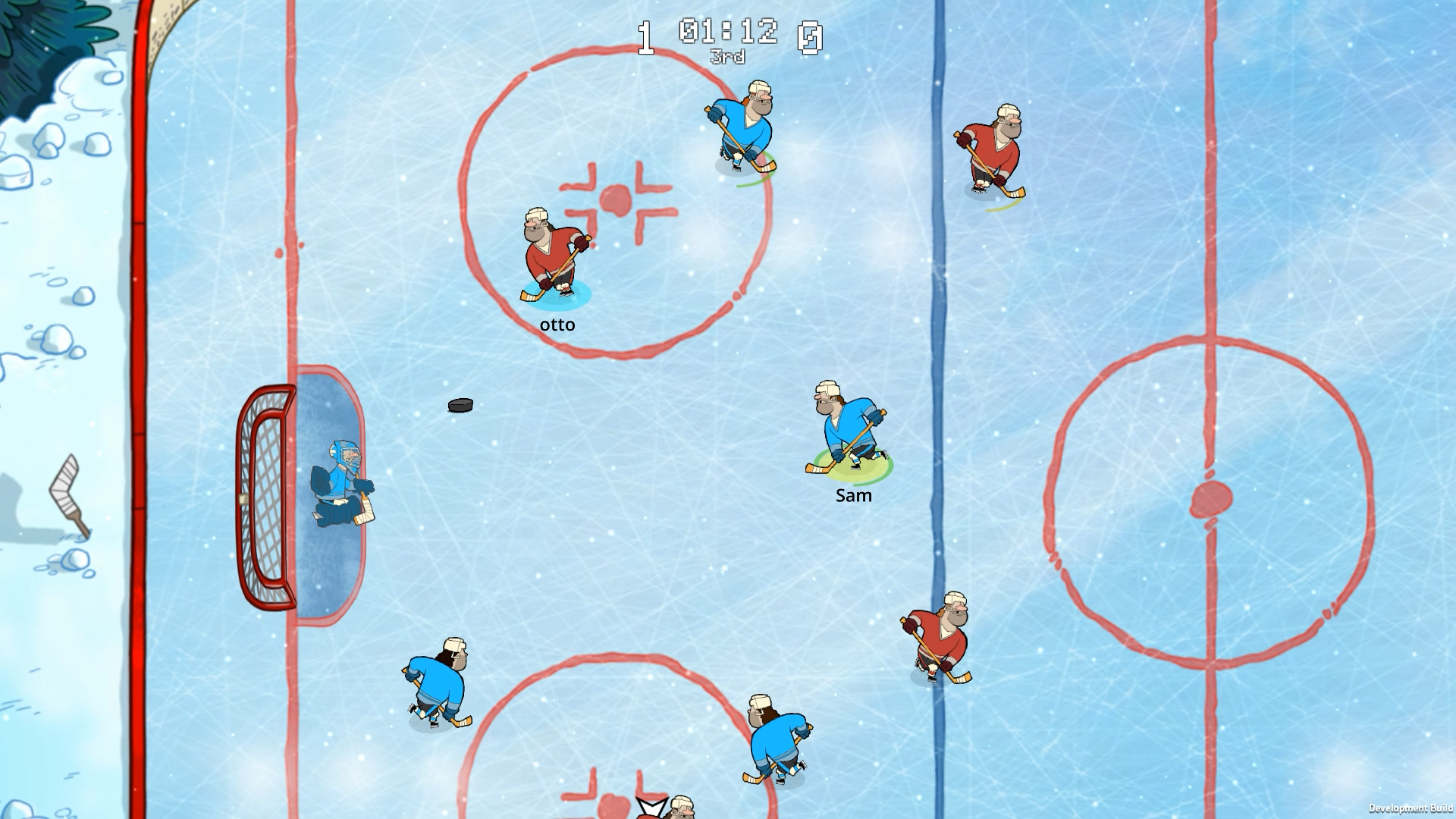 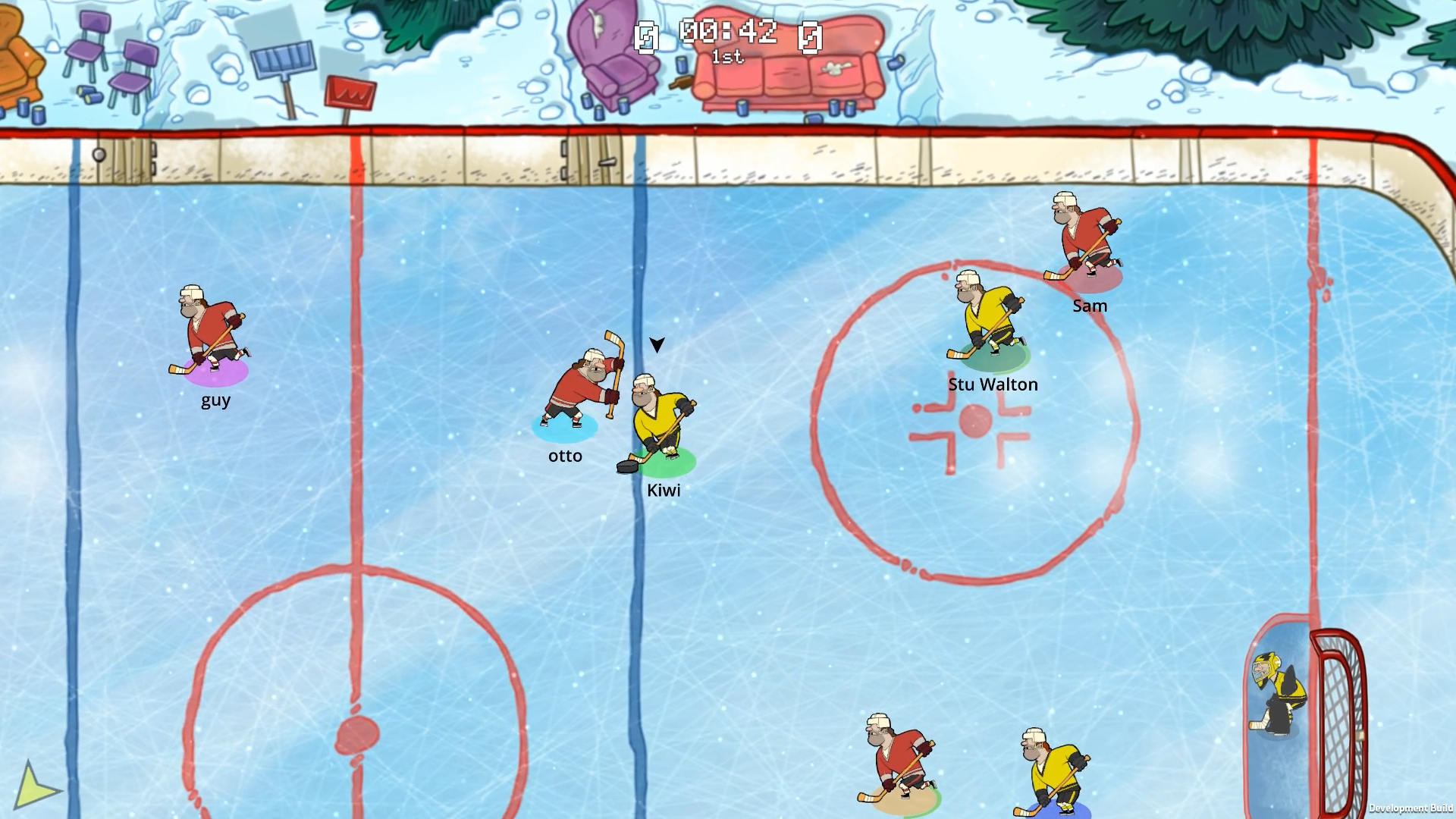 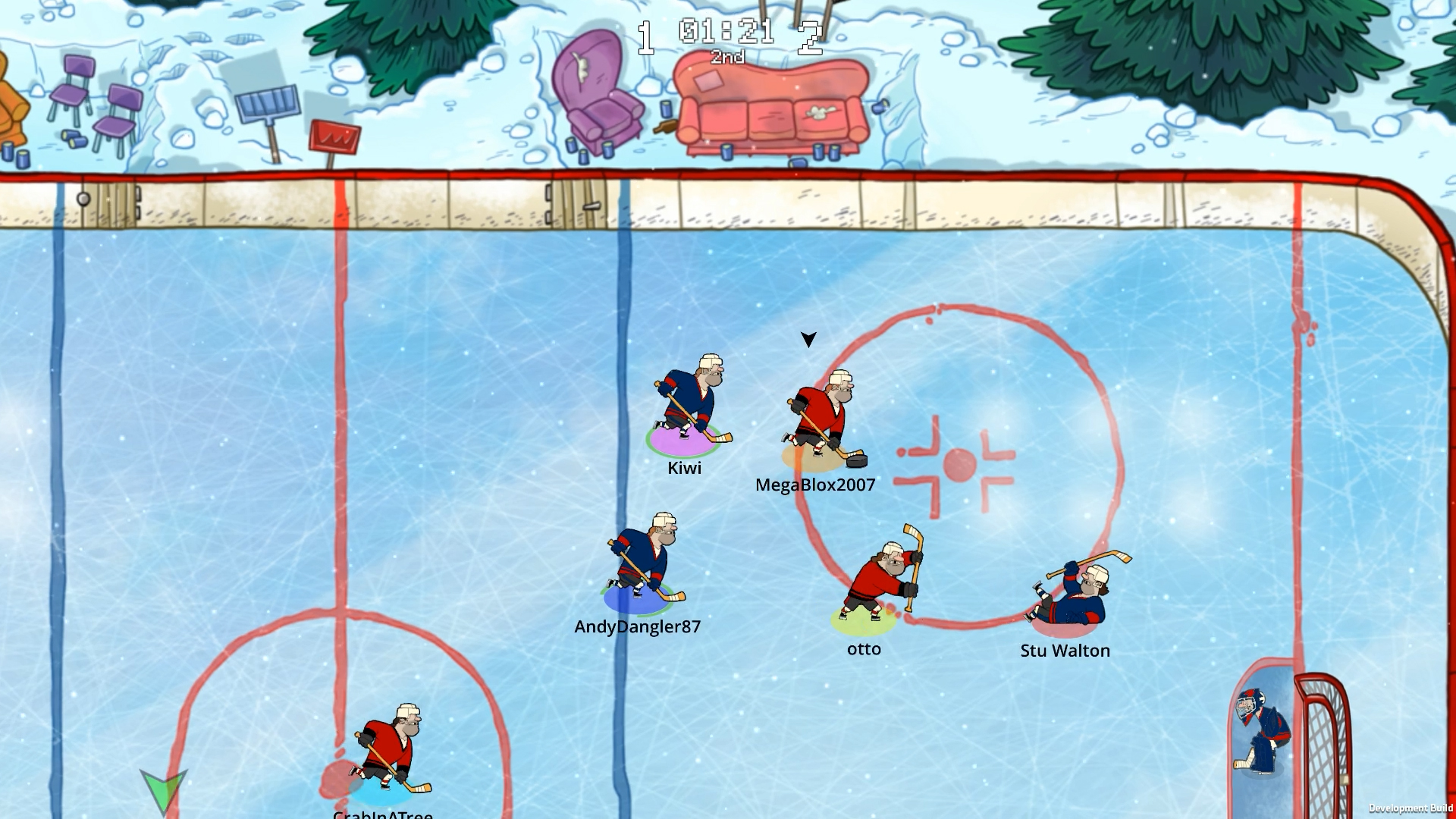